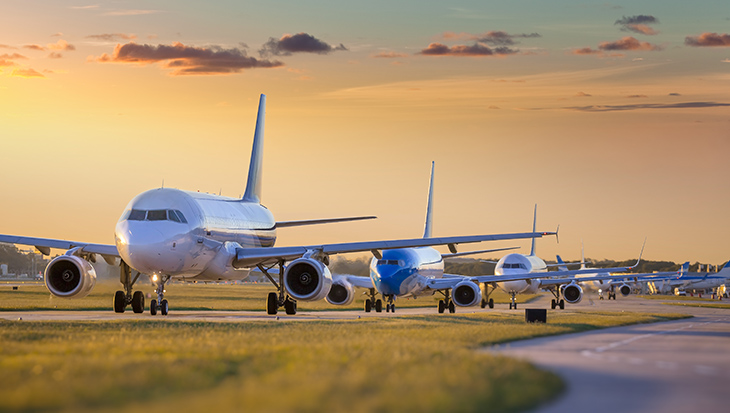 Where are we now?

The local planning authority, Uttlesford District Council (‘UDC’) resolved to approve MAG’s 43mppa application on 14 November 2018 but we continued to challenge this and on 24 January 2020 UDC overturned its earlier decision and issued a refusal notice.

Legally, MAG had six months to decide whether to lodge an appeal against UDC’s refusal.  True to form, MAG prolonged the uncertainty for as long as possible before lodging an appeal on 24 July 2020.  As a result, the Secretary of State had no choice but to set up a Public Inquiry to enable MAG’s planning application for 43mppa  to be reconsidered.

In October 2020 the Inspectors appointed by the Secretary of State announced that a Public Inquiry to consider MAG’s appeal would start on 12 January 2021, despite pleas from ourselves and others that it would be reckless to start the Inquiry in the midst of winter and in the midst of a pandemic.

The Inquiry lasted for 30 sitting days, closing on 12 March.  All the hearings were by video link.  We presented evidence on eleven topics whereas UDC presented evidence on just four topics.  Moreover, UDC declared at the start of the Inquiry that MAG’s planning application should be granted subject to a few conditions.  This meant that we often had to battle not only against MAG but also against UDC.

The Panel of three Inspectors who presided over the Public Inquiry, decided that MAG’s planning application should be approved.  The Inspectors’ ruling, announced on 26 May 2021, included a costs award against UDC for “unreasonable behaviour” – an accusation which stemmed, at least in part, from their failure to defend their own refusal decision.  UDC could be liable to pay an estimated £1.5 million in costs to MAG.  However, UDC announced almost immediately that it would make an application to the High Court to challenge the Inspectors ruling.

Meanwhile, Covid-19 has radically changed the landscape.  In the 12 months to 30 June 2021 Stansted handled just 3 million passengers, compared to 28 million in 2019.  The latest planning consent allows an increase in Stansted’s permitted throughput from 35mppa to 43mppa.  As matters stand that looks like a very distant prospect.  Nevertheless we will fully support UDC’s attempt to have the Public Inquiry decision overturned by the High Court.